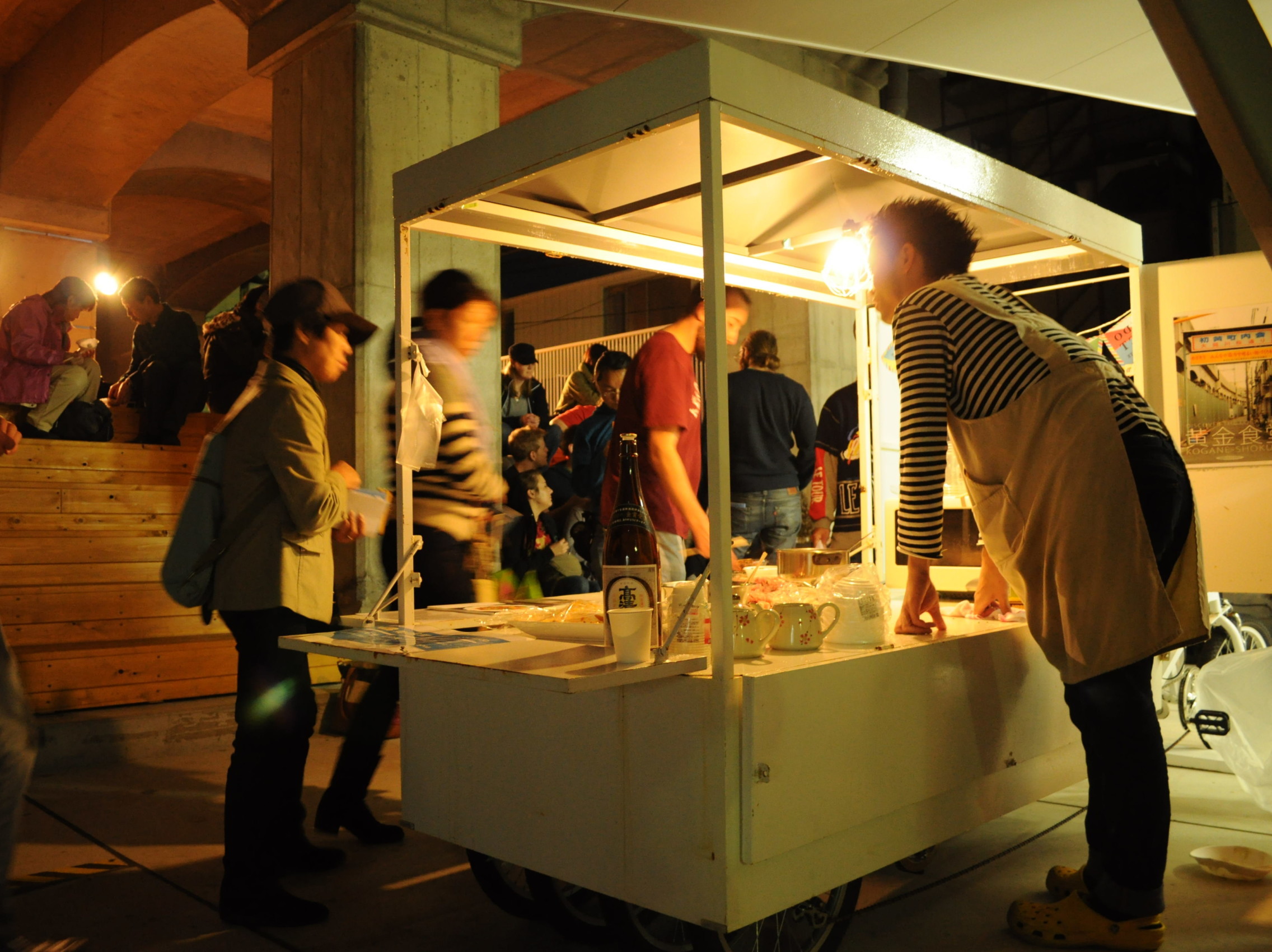 I would like to announce that I have renewed hiromasuda.com today!

During 10 years from 2010, my projects covered 4 countries and 17 regions.
I would like to thank all curators and directors who invited me, staff and supporters, who joined my project together, local people who assisted with my research, and corporate agents who accepted a part of my production.

The 10 decades made some changes in the internal side of my works. Hope you will see the transition from this book.
On this website, the series of Shokudo Project and others are listed separately in chronological order.
The manuscript works are printed as when it’s published.

In this decade, the Great East Japan Earthquake and the Kumamoto Earthquake occurred in Japan. And worldwide, not only natural disasters but conflicts and convulsion are still continuing.

In 2020, now the COVID-19 pandemic revealed the vulnerable modern society throughout the world.
How does the field of art face and get out of this serious situation?
It reminds me I was asked by myself what I could do right after the Great East Japan Earthquake.

However, the field of art has been developed for hundreds of years and has never given in to conflicts and disasters, as if we are recovering from damage caused by the earthquakes step by step.
During such a situation, I would like to keep my work as an artist and do my best to make a contribution to further development in the art field.